After several years, we're happy to announce a new look and feel with v2.0!


In addition to that, there are several new features:
- New global ratings: See new ratings whether they're in your area or somewhere else in the world
- Toppings animator: View nacho review toppings in real time, add them yourself for your own reviews or just play around with the fun animations
- iOS 12 support
- Automatic login: No longer tied to logging in with Facebook
- Review flagging: See a nacho review that looks invalid? Flag it and we'll take a look to verify it.

Keep on reviewing and sharing that nacho love!
Posted by Jerica at 7:45 PM No comments: 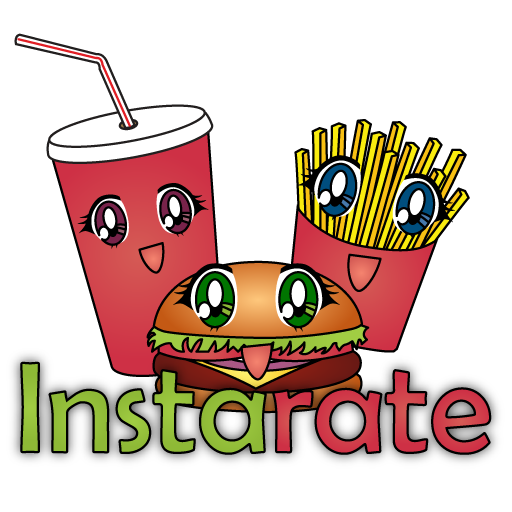